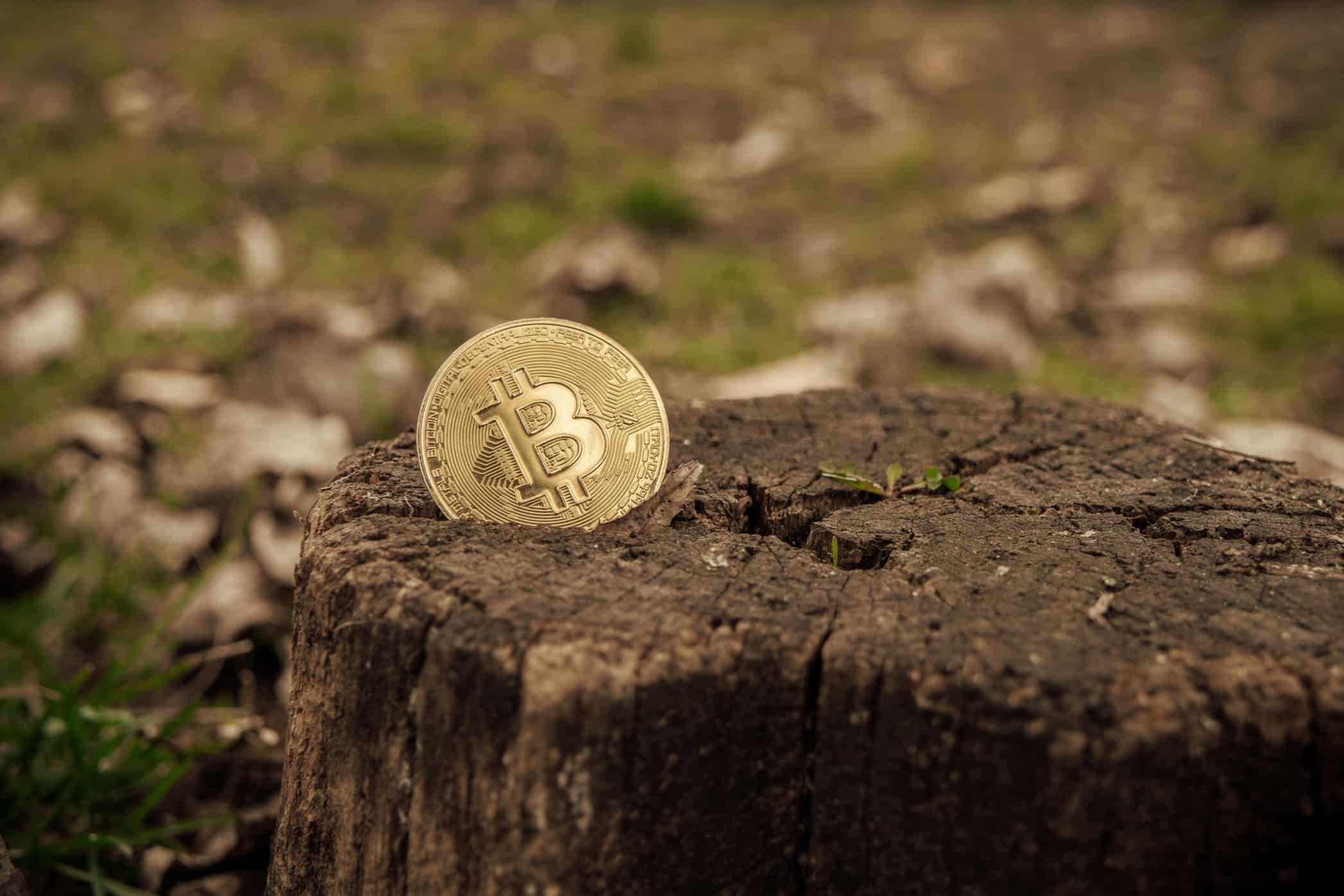 It’s amazing how easily misinformation spreads, and once an idea has been popularized, it becomes challenging to combat with logic and facts. In the cryptocurrency industry, one of the unfounded criticisms I end up debating the most is whether Bitcoin is an environmental catastrophe waiting to happen. In an age where ESG is a growing priority – as is widespread corporate greenwashing – the energy cost of Proof of Work (PoW) mining is an easy target and convenient distraction.

There’s no doubt that PoW is energy intensive, just like many other human activities and industries that don’t come under similar critiques – over the last year, it used about 120 terrawatt-hours (TWh) of electricity, about half a percent of the total global grid consumption. Comparisons to the electricity usage of countries like Norway and Argentina are often used for shock value, ignoring that PoW provides, like most other types of energy usage, significant value in return.

These criticisms are heavily politicized and often wrapped in other misconceptions, like that the technology is valueless and a Ponzi scheme, or predominantly used by criminals, or otherwise a net-negative system that damages the environment with little in return. Of course, this viewpoint leads to the belief that the energy behind Bitcoin is simply wasted, making it a blight on the planet.

But what detractors don’t understand about the Bitcoin network and its mining operations is that the PoW is the essential mechanism behind a new type of fraud-proof financial system that takes power away from central authorities and puts it in the hands of people and uses a brilliant set of algorithms and processes to manage the network by giving incentives for validating transactions.

Bitcoin’s energy consumption comes from the operation of the network and the validation of transactions to ensure that the system is free of issues like double-spending and fraud – with each new transaction, miners around the world compete to solve a challenging mathematical puzzle by generating solutions in the form of “hashes” and earn rewards in the form of transaction fees and fractions of a coin.

This automates away the need for the infrastructure and energy consumption of traditional finance and eliminates a huge variety of middlemen, in addition to creating a new level of access for excluded and underrepresented people. And, it might surprise people to know that the energy behind the network leads the world in sustainability.

In defense of a technology that I’m convinced is moving the world in a better direction, here are the top 5 things people get wrong about Bitcoin’s environmental status – and how it helps both people and the planet become more sustainable and equitable.

“Bitcoin has been powered by renewables for years.”

Renewables make up around 29% of the world’s electricity – but according to CoinShares, almost 75% of the power behind the Bitcoin blockchain comes from renewable sources like hydroelectricity, making it one of the greenest industries on the planet. Supported by organizations like the Crypto Climate Accords, miners balance their needs for low-cost power supply with  investors demands, especially in the public markets, for strong ESG performance, making Bitcoin a model for sustainable energy consumption.

Now that Russia, Kazakhstan, China and other coal-dominated countries are repressing dissent among citizens by restricting or banning cryptocurrencies, the global pool of miners is shifting towards far more ESG-conscious and better regulated jurisdictions like North America. In the US and Canada, miners are preferentially acquiring renewable power supply like hydroelectric and solar, partly to appeal to the growing investment demand for green Bitcoin.

Last year, Jack Dorsey sponsored an incredible joint whitepaper between his payments company Square and leading Bitcoin investor Ark Invest that outlined an incredibly innovative model for how Bitcoin mining could incentivize the development of new renewable energy sources. Bitcoin mining is an ideal intermittent power buyer for challenging to store kinds of energy like solar and wind, and can generate revenue for energy projects before they’re connected to the grid.

Launched in 2018 and scaling rapidly, the Lightning Network sits on top of the bitcoin blockchain and uses smart contracts to allow transactions off the blockchain network, speeding up settlement times and reducing the energy requirements for transaction validation. As these types of applications grow, the network will consume less power, enabling its widespread use for payments with a much lower carbon impact.

The global financial system has a massive energy cost, including physical bank locations and offices, data centres, card payments, and the many intermediaries that benefit from the inefficiencies in the system – while not finding it profitable enough to provide services to 1.7 billion unbanked people around the world. The classic alternative to fiat finance, gold mining, has a sky-high energy usage of more than twice that of the Bitcoin blockchain, and a disastrous record of ecological damage and human rights abuses.

We live in a consumption-driven society where too few questions are asked about whether we actually need things like disposable fashion, continuous streams of updated appliances and personal technologies, and 24-7 lighting in unoccupied spaces. The world is full of waste but targeting Bitcoin and the real value it creates for millions of people is misguided and hypocritical.

It’s not hard to make similar cases. A 2015 study found that Christmas lights in the United States alone used significantly more electricity than the annual grid consumption of El Salvador, Ethiopia or Tanzania  – a completely frivolous display with no genuine benefit, and there are thousands of unnecessarily high-energy activities that fall into the same category, and where criticism is conspicuously absent.

On the other hand, Bitcoin allows an open, fair, and accessible financial system that makes possible important things like funding the Ukraine resistance, giving financial services to people excluded by the traditional banking system, and having a censorship-resistant economy where governments can’t wage economic war on citizens to gain compliance? To me, that’s worth a fraction of a percent of the global electricity grid – and a small price to pay for freedom.