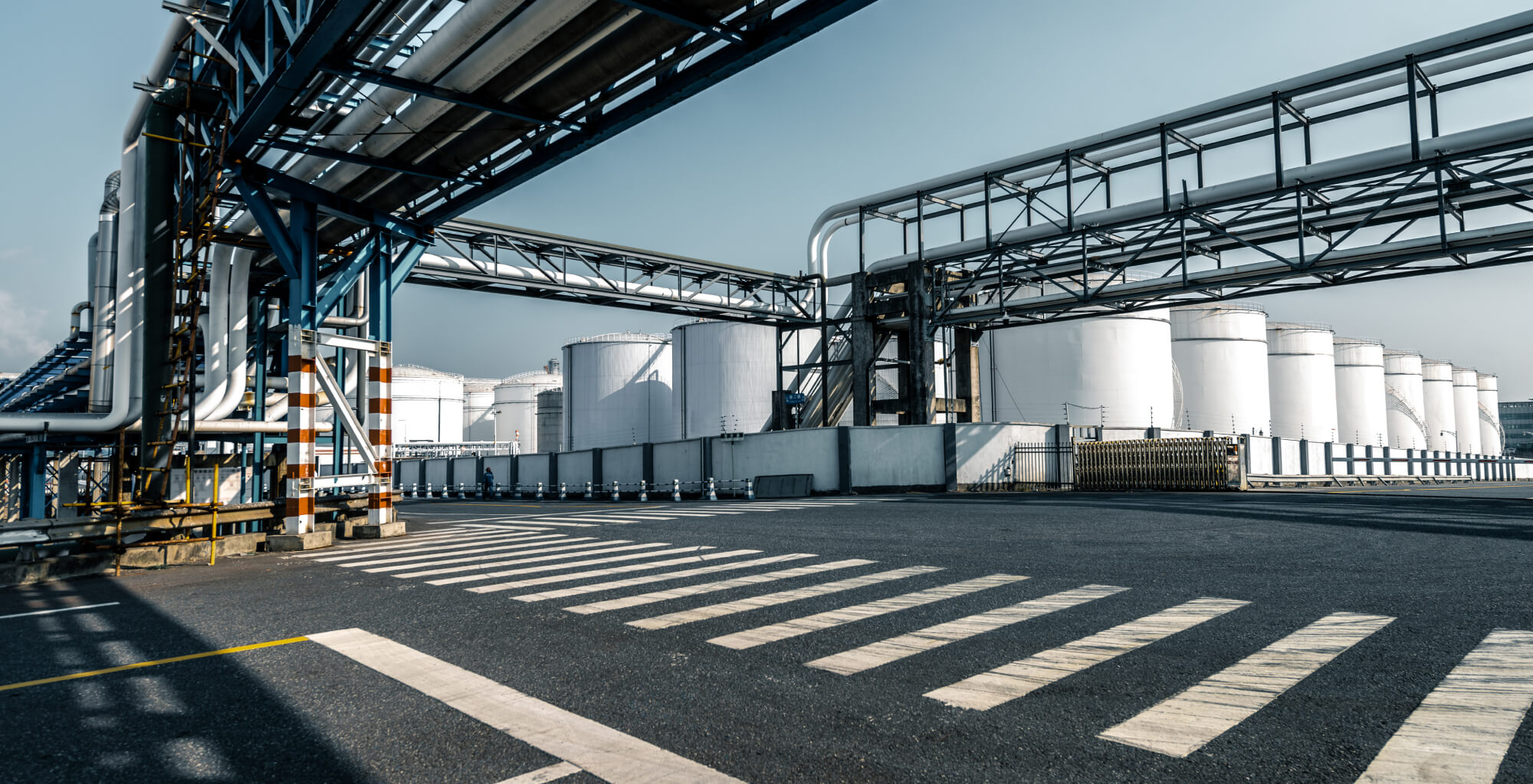 Like so many other Albertans, I was fully expecting the disheartening news that newly elected President Joe Biden was cancelling the Keystone XL pipeline. After all, it was one of the many left-leaning campaign promises that he used to gain favor with major Democrat Party funders like Robert Redford and billionaire hedge fund manager Tom Steyer.

Politics is always “give and take”, and Biden was fully prepared to take a project involving the world’s most maligned resource off the table in exchange for support. Premier Kenney, describing the decision as a “gut punch”, called for the need for a strong response and pursuit of damages for the $1.5B in equity Alberta has invested in the Keystone XL so far.

“Sadly, it is an insult directed at the United States’ most important ally and trading partner on Day One of a new administration. Today, as I speak, over 2,000 women and men have lost their jobs. If, however, the U.S. government refuses to open the door to a constructive and respectful dialogue about these issues, then it is clear that the Government of Canada must impose meaningful trade and economic sanctions,”

I couldn’t agree more that the decision felt like a punch in the stomach. The abrupt end to Canada’s future energy lifeline to the US markets wasn’t a surprise, but it’s still a shock to our collective system that raises a lot of questions. How did we get here? Our oil and gas industry has been losing a public relations war for decades, and the cheers for this decision across the globe – even here in Canada – show just how effective the anti-petroleum campaign has been.

It’s also full of hypocrisy, because oil is the foundation of our civilization. Personally, I’m grateful to petroleum, because even with the advancements we’ve made in alternative energy, without it our world would fall to pieces. As a major feedstock for plastics production, along with natural gas liquids, it’s in everything from cosmetics and water bottles to our electronics and running shoes.

Can these materials be replaced? Sure, but it will be a gradual process that will take many decades. It’s such an entrenched part of our product landscape that the world’s first running shoe made without oil was just launched last year. For now, our entire consumer economy relies on a steady stream of petrochemicals.

The food we eat is also completely dependant on oil. As the fuel for our global supply chains, humanity would never be able to sustain such a large population, especially with urban concentrations so far from agricultural zones, without petroleum. As our societies grow in complexity, these supply chains get longer, meaning any disruptions to our oil supply could result in a catastrophe. It’s also the primary source of the fertilizer behind the “Green Revolution” that increased crop yields enough to support our skyrocketing global population.

When it comes to transportation, the hypocrisy becomes even deeper. While it’s taken a major hit due to the pandemic, air travel typically accounts for almost 8% of total worldwide oil consumption. Rarely do you hear climate change activists railing against international travel, even with the immense carbon footprint of jet fuel.

In the case of Prince Harry and Meghan Markle, who have spent the last few years preaching the anti-oil gospel across the world, the carbon footprint incurred by their endless private jet tours is vastly greater than that of the ordinary people they’re trying to shame. On Instagram, Markle posted that; “With nearly 7.7 billion people inhabiting this Earth, every choice, every footprint, every action makes a difference”.

The BBC calculated that just two (out of dozens in a year) private flights on that royal tour produced six times the annual carbon emissions of the average British national, and a more than hundred times more than that of the average citizen in Lesotho, Africa.

It’s just plain classism to restrict the privilege of petroleum-based travel to elites like the activist royals. Oil does more than provide us with an inexpensive source of power, fuel our supply chains, and act as the building blocks for most of the products we use – it has enabled the mobility that has brought us together. Whether the anti-oil crowd likes it or not, petroleum products are the primary enabler of the “global village” they love to talk about, and that’s not changing anytime soon.

But of course, we know that the same activists and aren’t going to be giving up their oil-filled iPhones, international flights and designer sneakers. Whether Canada has a functioning oil economy or not, it won’t change the global consumption of petroleum. It will just come from parts of the world like Venezuela and Saudi Arabia where conditions for workers are abysmal, environmental regulations are loosely enforced and the end product comes at a much higher human and environmental cost. 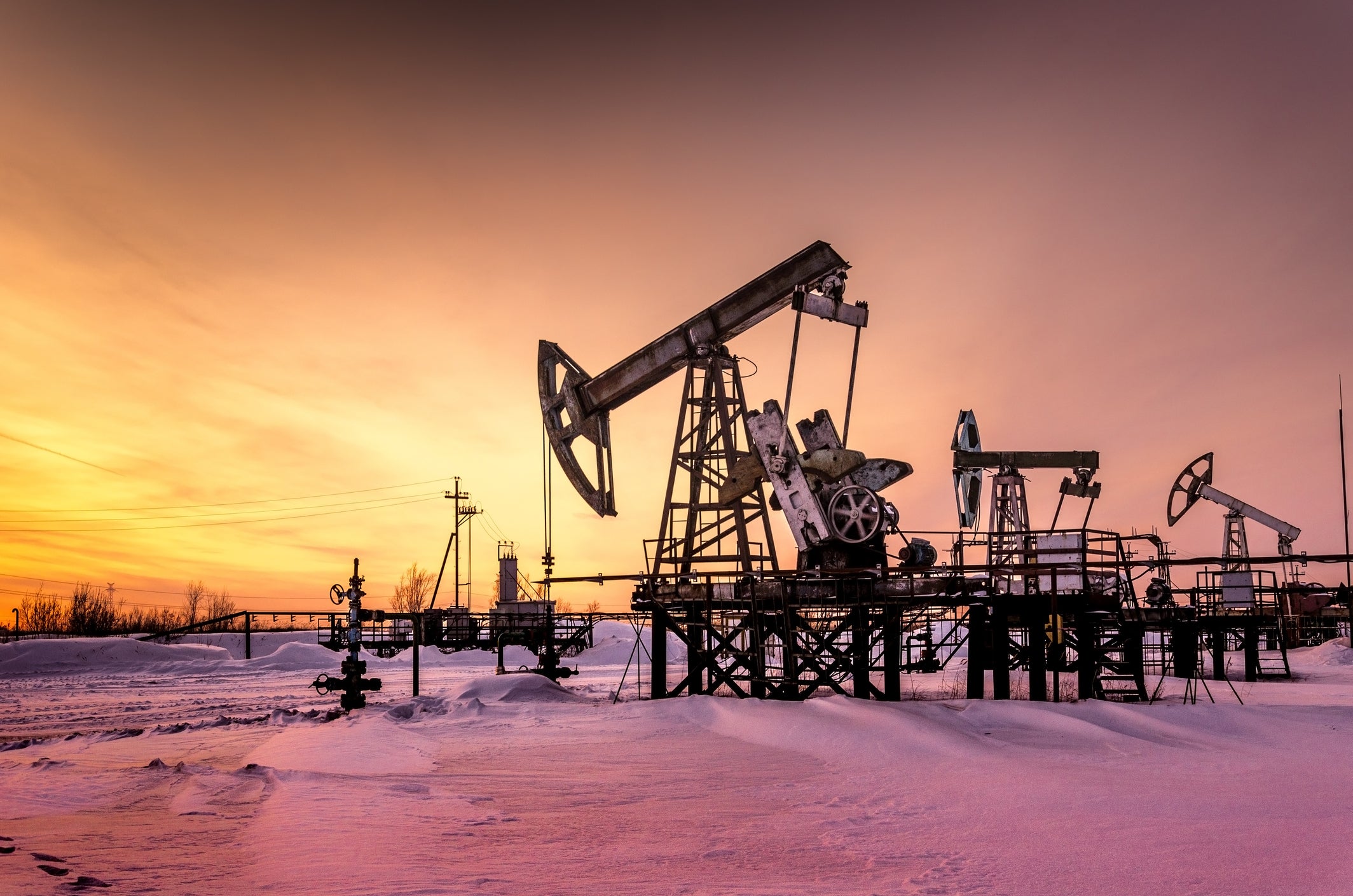 I don’t think the exchange of our comparatively ethical oil for Saudi crude is a good bargain to make – not for Canada, and not for the planet. So, what’s next for Alberta? For the sake of Canada and the world, we need to fight even harder to keep our industry viable, and there are some options on the table that will help us expand beyond the stagnating American markets.

In the last few years, Energy East and its pipeline to the markets of Europe and Asia has begun receiving new support, although (of course) Ontario and Quebec, both major consumers of Saudi oil, are still largely opposed to the plan. Enbridge’s Northern Gateway needs to be back on the table as well. And while they are criminally underreported on, there are numerous Indigenous-owned pipeline initiatives that deserve the government’s support and fair consideration.

The booming technology industry that has sprung up around our energy economy is helping our oil lead the world in sustainability, and it’s time the world (and rest of Canada) understood that. Support for Alberta oil over less ethical alternatives is a net benefit to our planet, and we need a united front against the hypocrisy of the anti-oil movement. President Biden has made his position on Canada clear, and it’s now up to us to make real alternatives happen.