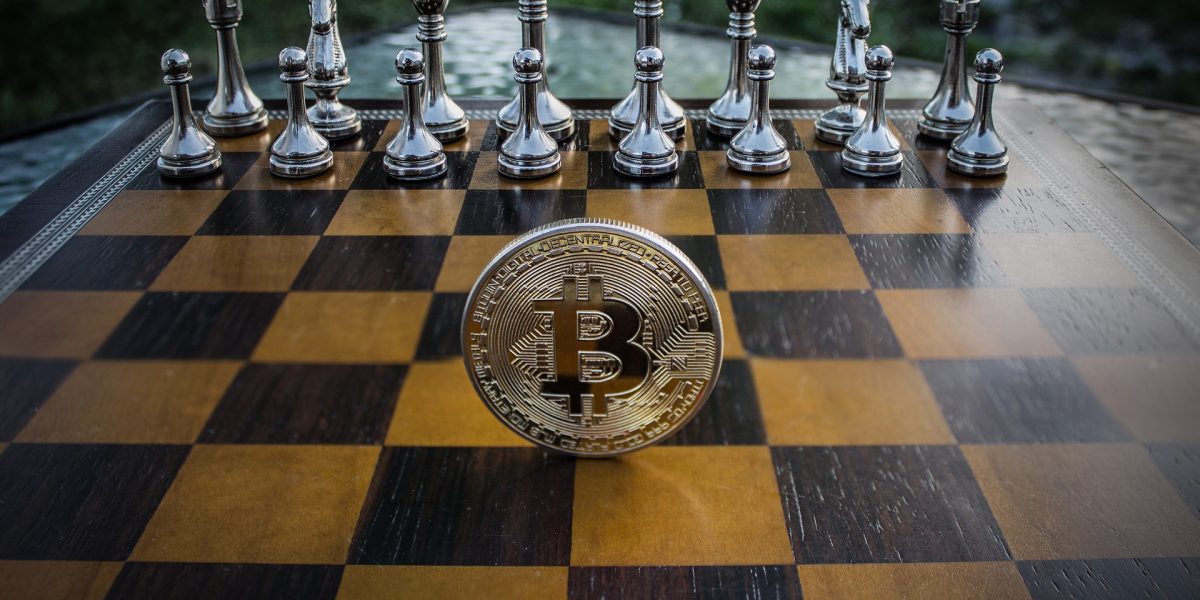 Pierre Poilievre, a prominent politician with the Conservative Party in Canada, has said people should have the freedom to use other forms of money. Speaking in a restaurant before a small crowd, Poilievre said people should be allowed to use crypto at will. Notably, Poilievre used the Bitcoin lightning network to purchase Tahini’s Shawarma.

Nevertheless, he did not clarify if the country should adopt Bitcoin as legal tender. Ahead of the next PM elections could perhaps the aspirant could enforce his stand.

Bitcoin and the crypto market are gaining notable attention in the world and could be used as a campaigning tool in most countries. Canada is not an exception. The number of crypto users in Canada has grown from 3 percent in 2016 to 14 percent by 2021 according to research firm Ipsos.

The number is expected to grow exponentially in the coming years as crypto offers better investment returns than traditional assets. According to the same research firm, approximately 25 percent of Canadian adults are considering purchasing crypto in the future. Additionally, a recent study conducted by Cointelegraph concluded that out of 1,000 Canadian respondents, 62 percent are interested in being paid in crypto by 2027.

The current Canadian administration led by Justin Trudeau has been to a great extent hostile towards the crypto market. The government has argued that crypto is enabling criminal acts, and thus the need for regulations. Nonetheless, the Canadian government is among the first countries to adopt a Bitcoin ETF. Notably, the Canadian Bitcoin ETF has attracted notable institutional investors.

Market experts have criticized the leadership for not taking the time to learn about crypto advantages.

It’s important to have a strong advocacy position to educate the government on blockchain. Once they see the level of tax revenue, they will know this isn’t an industry for criminals, it’s an industry for innovation,

Back in 2014, Canada became the first nation to establish laws addressing the use of cryptocurrency. Notably, the country amended the Proceeds of Crime and Terrorist Financing Act (PCA) to cover all dealings in crypto.

Earlier this year, protesters in Canada used Bitcoin to crowdfund on Tallycoin and raised 21 BTC. The move to use crypto was after the government froze protestors’ bank accounts without a court order.

The decentralized nature of crypto assets has attracted people seeking freedom of expression through money.