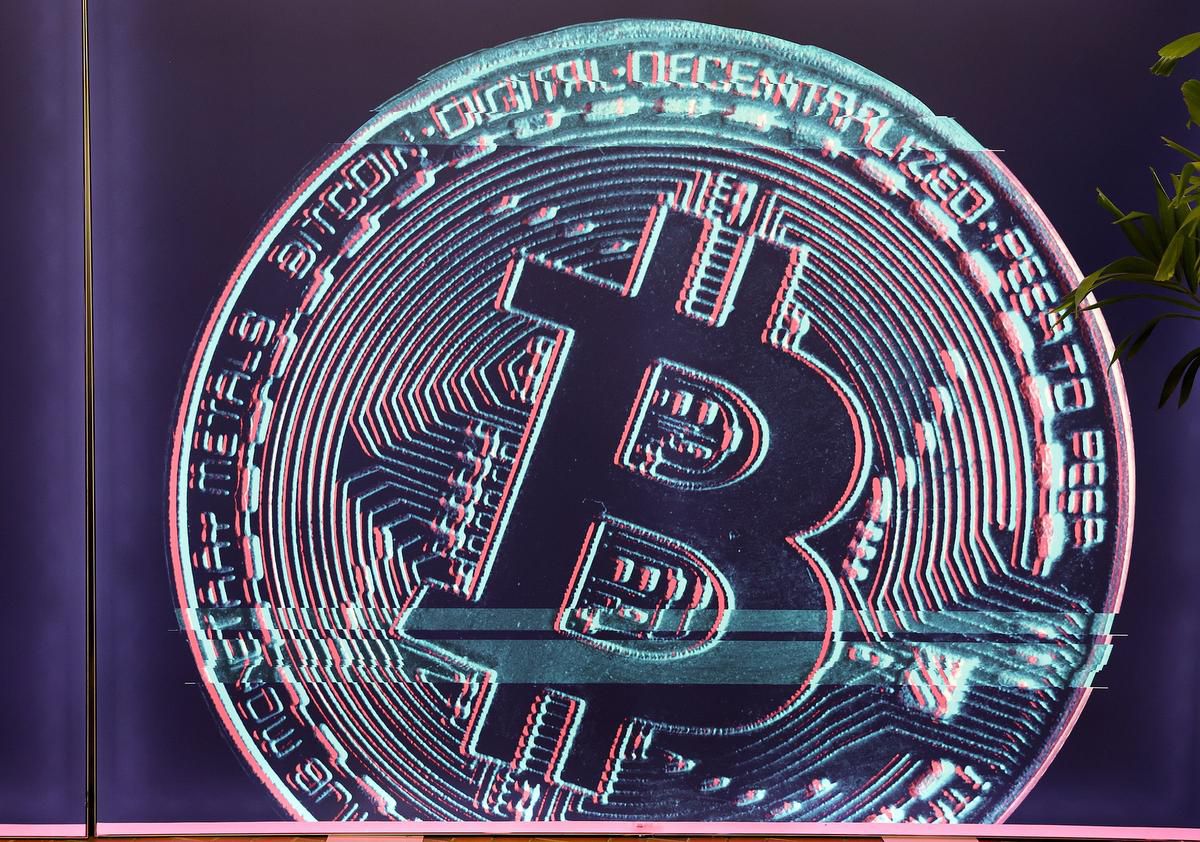 Is cryptocurrency an inflation alternative?

It’s shocking to realize just how much food prices have risen over the last year.

It’s insidious; a few percentage points here, deceptive product “shrinkage” that leads to less of an item for the same price and every dollar buying less and less. For many Canadians it’s causing pressures hard to endure.

Food insecurity is expected to get worse in 2022. Government data tells us food prices in Canada increased five per cent in 2021, and are forecast to jump another seven per cent this year — a predicted increase of almost $1,000 per family.

Global estimates tracking food commodity prices found a leap of 28 per cent last year. When a package of bell peppers now sells for $9, that is much more in line with what we actually experience at the grocery store. The government’s statistics don’t even begin to tell the real story of just how expensive life is getting — especially when you combine higher food prices with the ridiculous 30 per cent-plus increase in house prices.

With the very basics of survival in our world — food and shelter — increasing by nearly a third in a single year, ensuring wages keep pace with prices should be a top priority. But it isn’t, and decades of statistics prove that real wages, or wage buying power adjusted for inflation, have stagnated since the 1980s.

Even with modest pay raises, most of us are functionally earning less every year. It is essentially an involuntary pay cut, which explains why half of millennials — the oldest of whom are now over 40 — think home ownership, a basic part of adulthood accessible on a single-family income for previous generations, is unattainable.

Meanwhile, Canada’s billionaires increased their wealth by $78 billion during the pandemic.

In the absence of the gold standard, there is no way to protect savings from confiscation through inflation. There is no safe store of value.

British Captain James Cook is renowned for exploring the Pacific Ocean in three 18th-century voyages, but he also astutely observed: “Inflation makes the wealthiest people richer and the masses poorer.”

As a society, we’re heading for a very bad place. The next frustrated generation of young people are saddled with an unpayable debt load of student loans and unable to afford the families that support social and economic stability.

When a system stops working for people, with no sign that those in power are willing to address problems effectively, the people start looking for alternatives.

That alternative can be found in Bitcoin.

It is a system where control of the money supply does not rest with all-powerful banks. Instead, a transparent and immutable algorithm, visible to all, governs a limited supply of currency that will never increase.

Alan Greenspan once said: “In the absence of the gold standard, there is no way to protect savings from confiscation through inflation. There is no safe store of value.”

Gold’s value is based on the difficulty of mining physical gold and a limitation on its supply. Bitcoin, with its programmed scarcity, is a technologically advanced “digital gold.” Satoshi Nakamoto, who founded the Bitcoin network in 2009, issued a famous warning in one of his board posts: “The central bank must be trusted not to debase the currency, but the history of fiat currencies is full of breaches of that trust.”

We’re living in one of those breaches of trust right now, with government reported inflation bearing no resemblance to our lived experiences.

How long will it be until people have had enough? The policy makers, who have allowed this situation to decay while the very wealthy benefited at the expense of everyone else, should be concerned.

Bitcoin may be volatile — we’re currently starting to emerge from a fear-fueled selloff based on factors like a wave of declines in overall technology stocks and misplaced concerns that central banks will take meaningful action against inflation — but what matters is that at a foundational level, this is a currency that can be trusted.