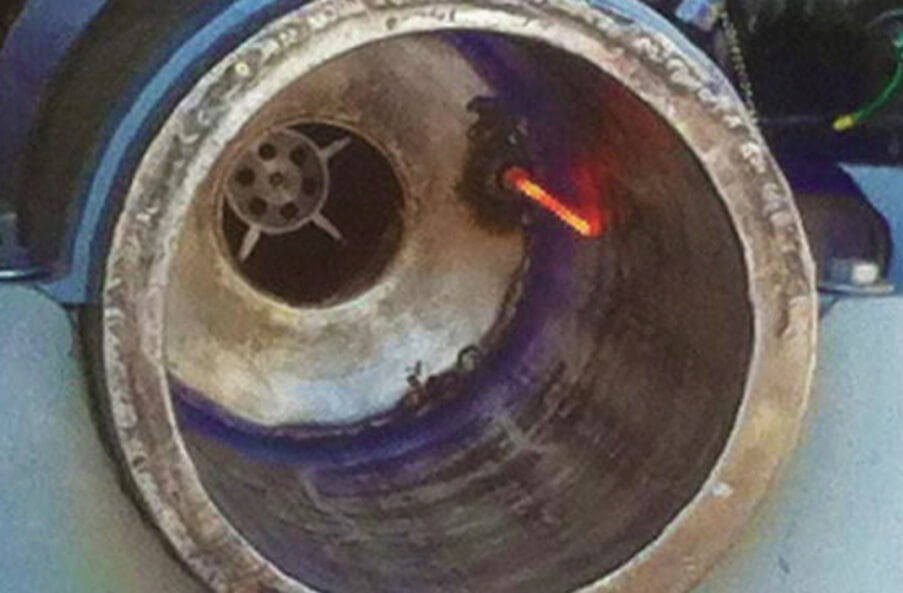 Imaginea Energy, through its partnership with the ImagineaXL accelerator fund for new technologies, will become an early adopter of Absolute Combustion International’s burner technology.

Imaginea created ImagineaXL to move what it considers game-changing technology into field demonstration sites and to commercialization faster. The ImagineaXL accelerator fund guarantees the early adoption of technology and open sources the results.

This is the first of many technologies anticipated to be funded through ImagineaXL that will utilize Imaginea Energy’s operations as an early adopter, the company said.

Absolute Combustion’s near flameless burner technology produces a reduction of the amount of fuel consumed during normal operation 35 per cent or greater and potentially increases production efficiency by 35 per cent or greater based on application and restriction of equipment. The Absolute Extreme Burner can deliver an exhaust velocity harmonic that can significantly increase heat transfer efficiency in a fire-tube application.

CanOils gives you the edge in discovering actionable opportunities in Canadian oil and gas.

“We are going to build out a unit and integrate it in our operations. We will be baselining the three impacts (emissions, safety, fuel usage) before and after the installation of the technology in order to clearly show the positive impacts. We will then open source the data, publicly, so others will be able to have more confidence in its application in their operations,” Suzanne West, chief executive officer of Imaginea Energy, said in a statement.

The burner has 100 per cent combustion efficiency, leaving zero carbon monoxide (CO) emissions in the exhaust stream, according to Absolute Combustion. The Absolute Extreme Burner is a platform technology and can be applied to any industrial process that requires heat.

The direct injection of compressed air into a uniquely designed burner head at the point of combustion is the key difference between Absolute Extreme Burner technology and other existing burner technology, says the company’s website. The direct interaction of the perfect mix of air and fuel at the combustion point creates extremely high BTU levels, without the creation of a lengthy flame.

In an industry where companies are highly risk-averse, the trial with Imaginea Energy could represent a game changer for Absolute Combustion, said its chief executive officer, Koleya Karringten.