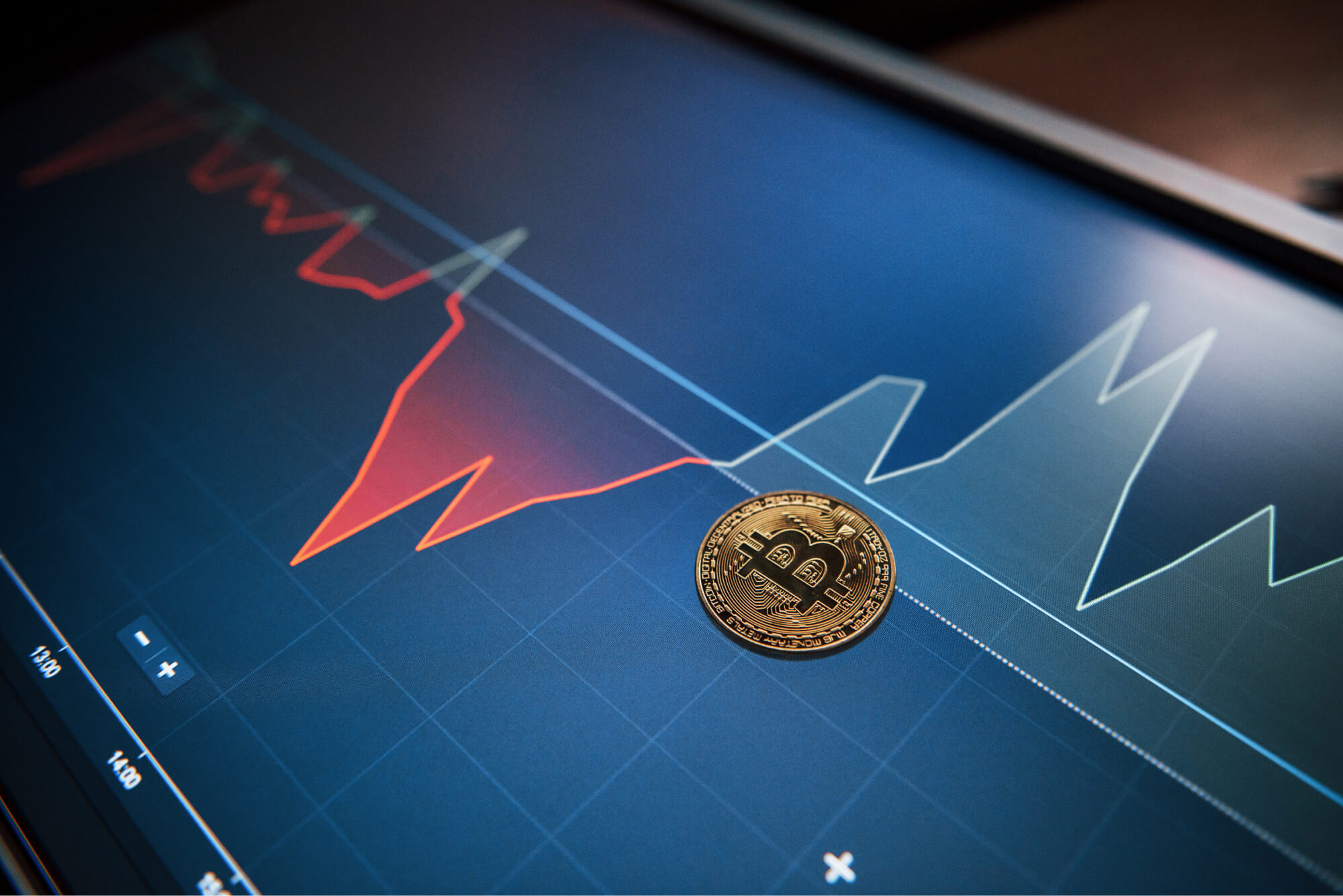 Bitcoin has come a long way since it first developed its (mostly) undeserved reputation as just the secret currency of choice for drug dealers and the Dark Web. It’s always had a strong value proposition and plenty of investment by individuals from all walks of life and even governments, but with announcements in recent months that major companies like Paypal, Tesla and a long list of investment funds are taking stakes worth billions, Bitcoin’s legitimacy is no longer in question.

Bitcoin’s reputation as a respected store of value and intelligent investment is growing every day. But less people are aware that this is only part of this innovative cryptocurrency’s potential. The same decentralization, accessibility and security that make it the next evolution of our financial system give it the power to help lift people in developing countries out of poverty and support a fairer and freer world, in some very important ways.

The first way is by providing access to something that no one can prosper without. Around the world, an astonishing 1.7 billion people are “unbanked” – meaning that due to their remote locations, lack of identification or limited resources, they have no access to either conventional or mobile financial services. Without bank accounts or credit, the unbanked can only participate in underground cash economies, with no safe way to store money or easy way to transact at a distance. It dooms people to being trapped in a cycle of poverty over generations.

The scale of the problem is staggering, with a heavy concentration in the poorest nations. 80% of sub-Saharan Africa is unbanked, along with more than 65% of adults in the Middle East and 875 million people across East and Southeastern Asia. Even in the relatively wealthy regions of Western Europe and North America,60 million people lack access to even basic financial services. According to Bill Gates, helping the global unbanked build their “financial identities” and access services is a critical path to increasing prosperity.

“Including the poorest in the financial system increases the value of their assets, transforming the underlying economics of financial services through digital currency — helping those who live in poverty directly.”

Risk-averse financial institutions have long shied away from engaging with the (unprofitable) unbanked, and their high standards for identification and initial deposits are an impossible bar for many impoverished people to meet. However, according to the World Bank, 60% of people without banking services have access to a smartphone and internet connection, opening the door for a fairer and more equitable system to step into the gap where conventional finance is happy to fail more than a billion and a half people.

It’s shocking to me that the global financial system simply accepts a world where they deny access to such a massive proportion of the planet, and this says to me that it’s time for something completely new. I believe that Bitcoin can be a powerful force for inclusion by providing a safe and accessible way for people to exchange value, safely store their money and securely carry their financial identities with them wherever they go.

This leads into the second benefit of Bitcoin for social justice – it’s a safe haven from the corruption, theft and currency insecurity that makes even conventional finance dangerous in the developing world. Nigeria, the second-largest Bitcoin trading market in the world, recently imposed strict rules that virtually prevented its citizens from accessing remittance services for money sent from abroad. With claims that this sweeping policy was necessary to prevent the financing of terrorism, the country crippled the ability of its citizens to remotely work overseas or accept money sent from the large global Nigerian diaspora. 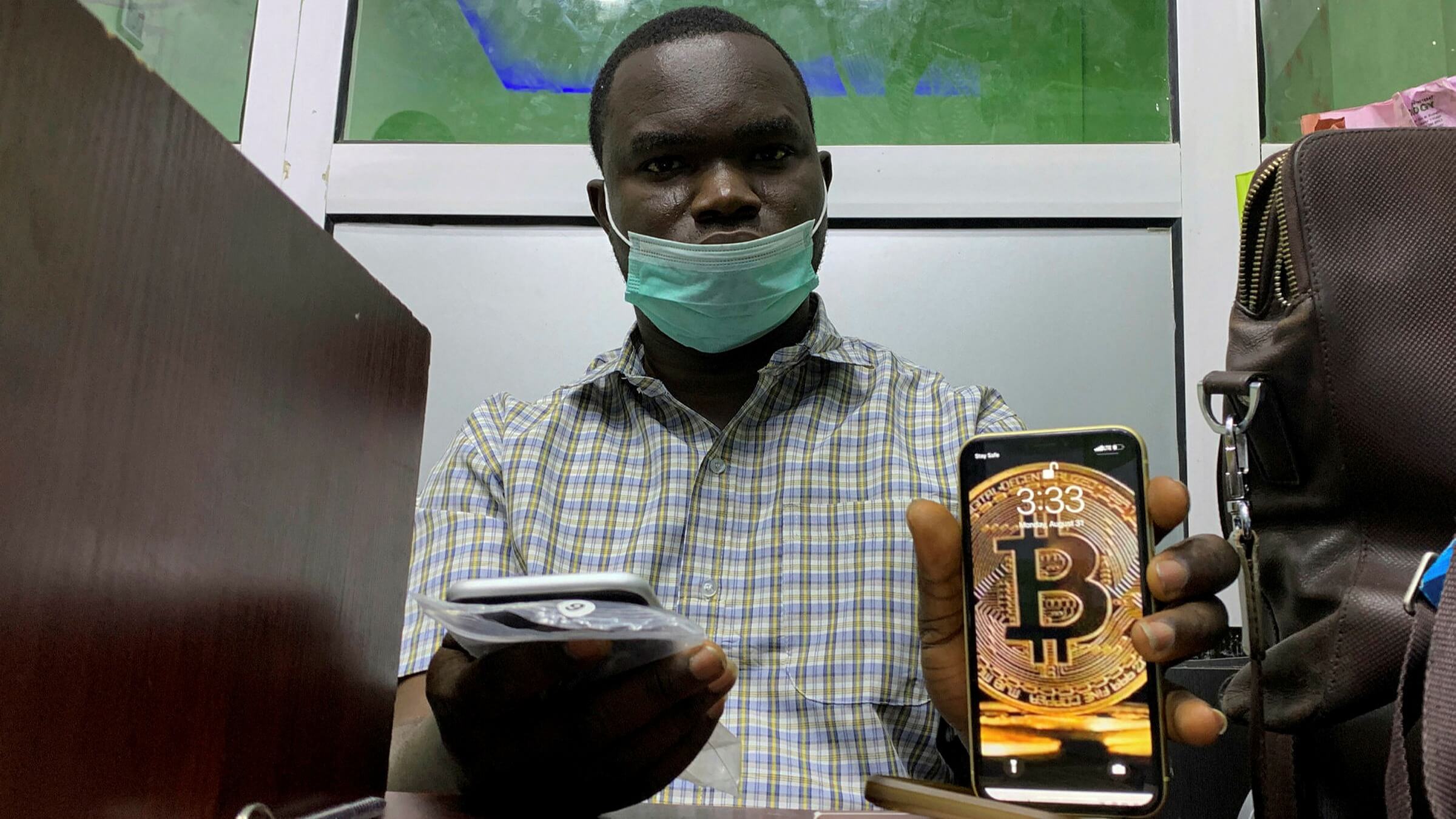 This is no small issue for Nigerians – the annual value of remittances sent from abroad is estimated at US $23 billion, more than 6% of the country’s GDP. With one arbitrary, instantly enforced decision by the Central Bank of Nigeria (CBN), millions of people became unable to pay their bills, feed their children and afford the necessities of daily life. How terrifying this must feel – to be completely at the whims of a system that in one day, can destroy your financial security without any appeal.

At the same time, the Nigerian government also tried to prohibit Bitcoin, ordering banks to shut down accounts tied to exchanges and prevent money transfers to purchase cryptocurrencies. The difference is that centralized governments can’t control Bitcoin the way they can restrict access to the traditional financial system. According to local reporters and technology companies, Nigeria’s cryptocurrency sector is already developing workarounds to the ban and helping customers find other ways of funding their accounts.

“In the next couple of weeks, things may feel weird and people may have to learn new ways to deposit money into their crypto wallets. But things will pick up after that. I don’t expect cryptocurrency trading to decline. I actually believe the CBN’s policy has made crypto more popular.”

According to many in Nigeria, the punishing CBN decision had nothing to do with preventing terrorism financing. There is a widespread and understandable belief that was really retaliation against a decentralized movement sweeping the country in protest against rampant police brutality and government corruption. If this is true, then to combat this movement for social justice, the government chose to wage financial warfare against its own citizens.

Central Banks can order financial institutions to no longer accept payments from overseas and impose rules on payments services like Paypal. But they have no power against Bitcoin – and in turn, this is Bitcoin’s power. I have no doubt that, as journalist Abubakar Idris wrote, crypto will become even more popular in the wake of the CBN decision. How could it not, when the mainstream financial system has proven itself to be an enemy of the people?

Even just in recent history, there are so many cases around the world of irresponsible currency devaluations that send people into deep poverty, unfair capital controls that hit the poor the hardest, and punitive political restrictions on banking services for those that dare to speak out against inequity. The only viable alternative needs to be outside of the control of governments who prove time and again that they act in their own interests, not in those of their people.

My big hope for 2021 is that people everywhere will continue to wake up to the understanding that there can be no justice in a world where 1.7 billion people are excluded from the financial system – and where for those inside it, governments can destroy people’s income and security to force their compliance. The only viable alternatives must be outside of these corrupt structures, and I believe that Bitcoin embodies kind of financial freedom and fairness that so many in the world urgently need.

“The real argument against Bitcoin is that it’s a system authorities cannot control.”