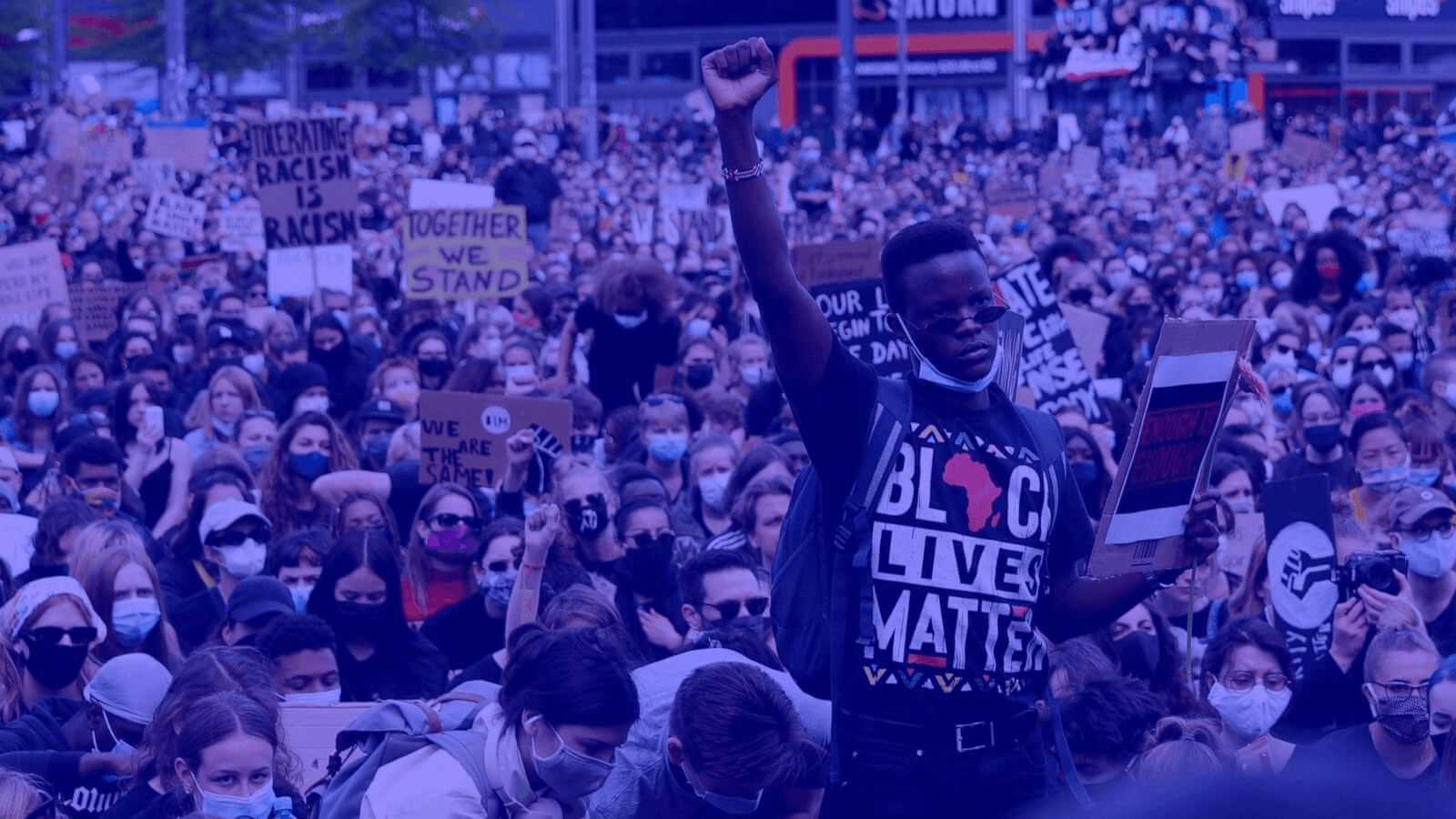 Diversity Will Build a Stronger, Smarter and Sustainable Recovery

– and especially here in North America – the voices of people who often go unheard are now impossible to ignore. Personal stories that usually go untold are making international headlines, and the concept of systemic unfairness is a starting to gain the attention it deserves. As a woman in technology who comes from both African and Indigenous ancestry, none of these issues are unfamiliar territory for me. In fact, they form an essential part of my experiences and who I am.

These struggles of underrepresented people need to become equally important to all of Canada, because they have a major impact on our society and economy. Our lack of true diversity not only divides us but will be a serious barrier to our economic rebuilding. Without an inclusive recovery, we’ll be at a significant and measurable disadvantage as we attempt to move past the crisis and generate the innovation we need to shape our still-uncertain future. 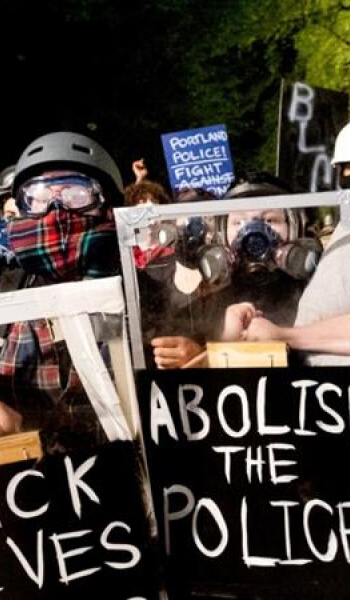 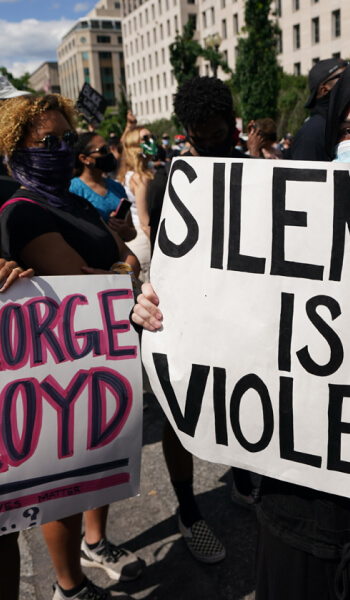 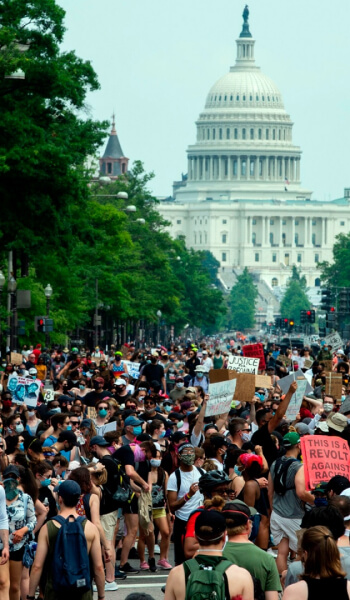 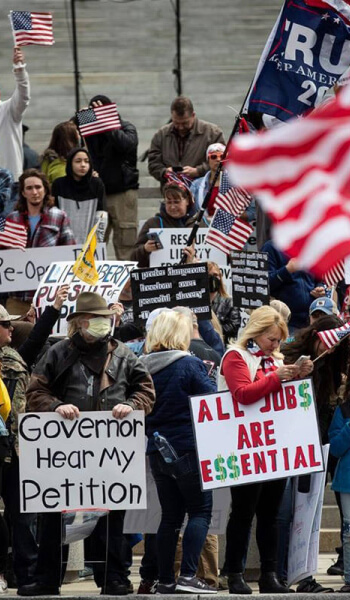 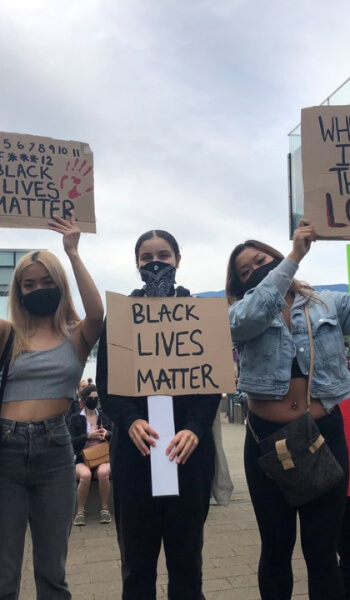 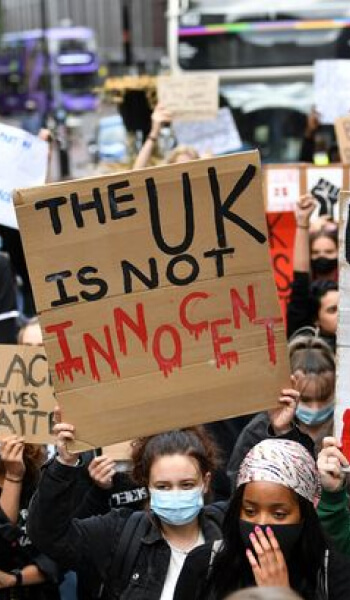 We truly are all in this together, and it’s in all of our best interests to support the changes people are fighting for. I’m going to use the technology sector as an example for why this is the case, because it’s the industry where I lead two organizations: my cleantech firm Absolute Combustion and the Canadian Blockchain Consortium.

A recent study found that 10 major technology firms in Silicon Valley had no female employees with black ancestry. Not a single one. How could this dismal figure happen? It’s hard to say for sure, but I’ve heard many rationalizations for why.

In the tech industry, we hear a lot of talk about the lack of a strong talent pipeline for underrepresented groups, and that if only we trained more diverse students, we wouldn’t have this embarrassing sameness in our companies. Is that true? In part, maybe. But what we’re dealing with is a lot more complex than just recruiting more female, black or Indigenous students.

“Among the most dramatic findings were that 10 ‘large tech companies’ – which were not named specifically – employ zero black women, and the net worth of the top 10 richest people in Silicon Valley – all of whom are white men – is an eye-watering $248billion.”

Last year, I had the pleasure of meeting a talented, intelligent young software programmer – another woman of mixed African ancestry – who wanted nothing more than to develop a career in the sector she spent many years preparing for in school. After having overcome the challenges of being excluded and dismissed as the sole female in many of her classes, she was excited to make a real contribution to the future of technology. Bright, eager and diverse – she’s exactly what we’re always told in Canada we need to increase our dismal inclusion statistics in tech.

Yet the last time I spoke to her, she was still working in the same service industry jobs she used to put herself through school. Interview after interview – always men, always older, and mostly white – led nowhere. She told me that their disbelief that she had the competence or skills to perform the job was obvious and insulting, and she was often questioned about why “someone like her” would chose a career in programming in the first place. I don’t doubt her perceptions for a second, because I and many other women I know have been treated exactly the same way.

Do I feel for her? Definitely. But do you know who I feel the most pity for? The people with outdated mindsets who overlooked her, diminished her value and passed up the opportunity she offered them. The truth is that diverse young women like her are going to build the future, and any person or organization who refuses to understand this fact is going to find themselves left very far behind, very quickly. She didn’t lose out – they did. I’m confident that she’ll find the right place where her gifts are appreciated, because things are about to change dramatically for our next generation.

”Companies that encourage diversity in the workplace inspire all of their employees to perform to their highest ability.

I have faith that we are speeding towards a time when the true power of inclusion will be recognize for what it is – the creativity and energy that drives lasting transformation. I’ve seen it over and over again in both the cleantech and the blockchain industries where it’s often the outsiders, people migrating from other disciplines, careers and backgrounds, who have the external perspective that always helps drives new solutions and innovation. In the middle of a crisis that has shaken the foundations of our world, we couldn’t need these solutions more desperately.

It’s a truism that you simply can’t solve problems effectively while using the same mindset that built the status quo, and this is why inclusive workforces are proven over and over again to build better, smarter and more agile companies. Organizations that chose to invest in greater racial, cultural and gender diversity are more productive, have improved governance and employee retention, and significantly outperform companies with less diversity, according to studies like 2015’s “Why Diversity Matters” by McKinsey & Co.

”More diverse companies, we believe, are better able to win top talent and improve their customer orientation, employee satisfaction, and decision making, and all that leads to a virtuous cycle of increasing returns.

Crucially, inclusion leads to more innovation. A 2018 study by the Boston Consulting Group found that companies with more diverse representation on their management teams have 19% higher revenues due to increased innovation – the main driver of growth and success for technology companies, early stage start-ups and many, if not most industries. But the benefits of diverse industries don’t happen by chance – we need to take an active role in creating opportunities.

At the Canadian Blockchain Association for Women (www.cbaw.io), our contribution to Canada’s diverse future is called TeachHer. A new project designed to help women understand and navigate careers in the high-growth digital technology industry, our mission is to help bring about critically needed inclusion through mentoring, educational programs and a strong mission for gender equality. With women experiencing more workforce displacement than men, an essential part of our successful recovery is support for programs like this, and we need to see many more of them for large scale impact.

This will lead to the kind of innovation that will help us move ahead in an uncertain time. Facing unprecedented global challenges where all of us are collectively struggling to imagine and plan for an economy beyond the crisis, innovation is no longer just a key to growth, but a necessary part of our very survival. Canada needs a call to action to embrace every resource of talent we have available to make sure we can meet and overcome the many difficulties that lie ahead for our economy and society. This unity is the strength that will help us thrive. We may all have very different stories – but we have to embrace that we’re all in this together.