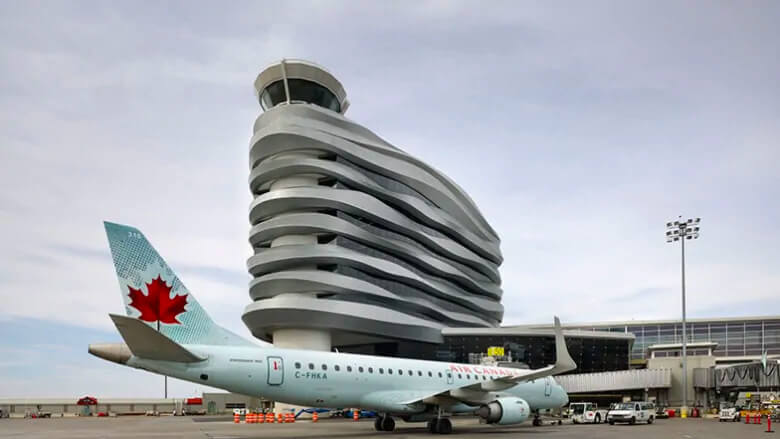 Combustion company fired up about move to EIA

Absolute Combustion International, which now operates out of space in nearby Nisku, will take over a 1,700-square-metre bay in the centre north of the main passenger terminal in late August, company president Koleya Karringten said Tuesday.

The firm will initially have about four people working at the facility, set up in 2015 by the centre to help develop and attract aerospace and technology companies to Alberta.

“The airport has dedicated space, like an incubator, so startup companies can save on space (costs),” she said.

“For a small company, it really helps us cut our overhead costs … It allows us to hire more people. It’s also excellent for the relationships we can build in the aerospace industry.”

Absolute has been developing equipment for the oil and gas industry, but EIA and Canadian North Airlines suggested it would also work as a boarding-gate heater to keep planes warm in winter, Karringten said.

Canadian North allowed the company to successfully test the heater with its aircraft, and EIA now wants them to build one that will be tried at a main passenger boarding bridge later this year, she said.