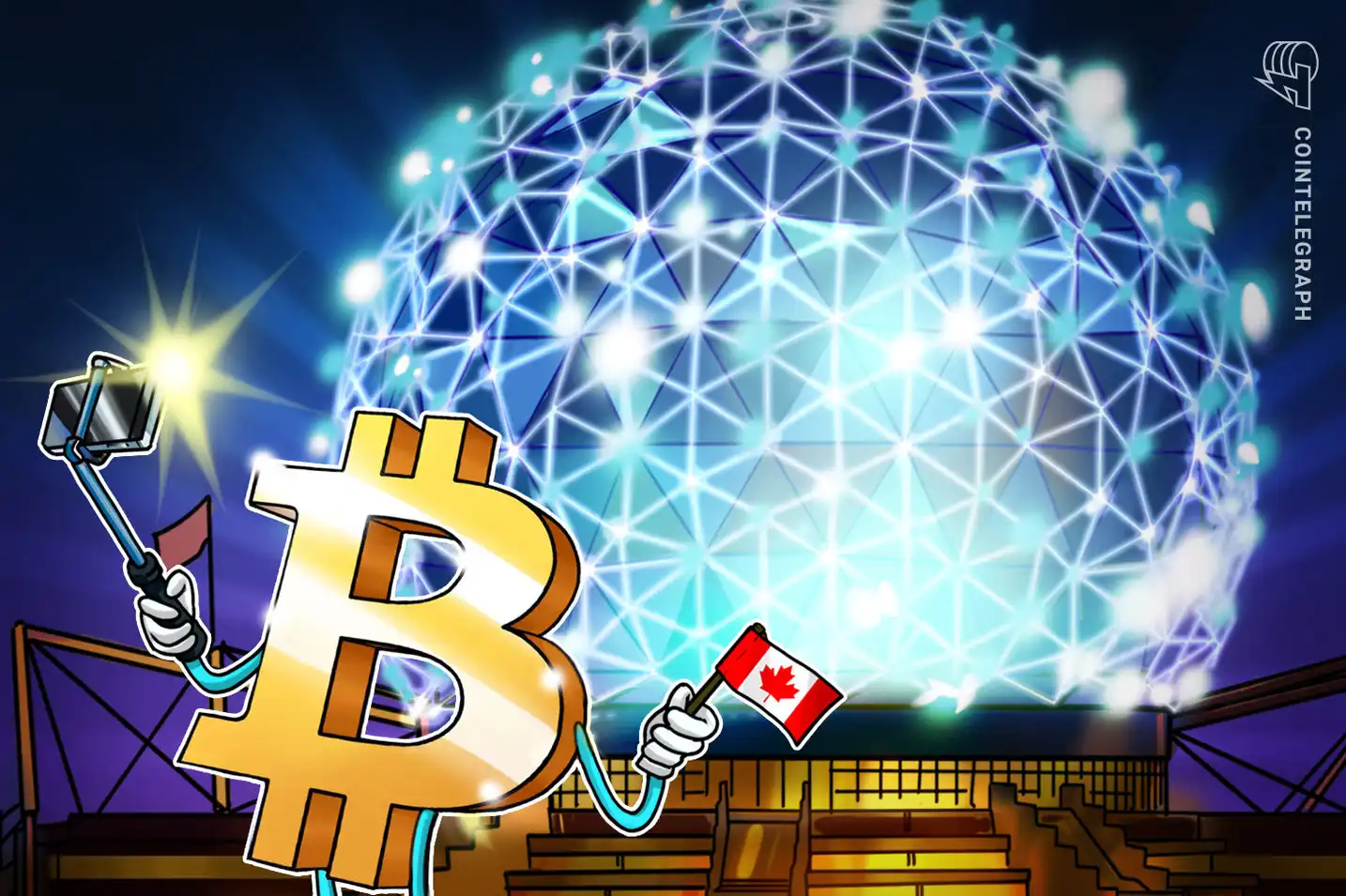 Canadian PM candidate supports freedom to use Bitcoin as money

The Conservative candidate for Prime Minister believes Canadians should be free to use Bitcoin and other crypto assets as money in the Great White North.

The Canadian Conservative Party candidate for prime minister, Pierre Poilievre, has come out in support of allowing Canadians to use Bitcoin (BTC) as legal money in the country.

The YouTube channel BITCOIN posted a video on Tuesday of Poilievre saying that the people of Canada need “more financial freedom” before a crowd of about 100 at a local restaurant. He added, “That includes freedom to own and use crypto, tokens, smart contracts and decentralized finance.”

Earlier this year, the Canadian government led by Liberal Party Prime Minister Justin Trudeau had taken a hard-line approach against crypto in response to the Freedom Convoy protests that took place in Ontario. In January and February, Canadian officials froze the bank accounts of protestors and attempted to block all donations to the truckers, including those made in crypto.

The executive director of the Canadian Blockchain Consortium (CBC), Koleya Karringten, told Cointelegraph on Tuesday that right now “it’s a hostile environment from the Liberal government towards crypto,” which is “due to a lack of knowledge, understanding and regulatory clarity.”

Karringten believes there are now more crypto holders following the complications caused by PM Trudeau invoking the Emergencies Act in February. The non-profit organization Catalyst said on Feb. 23 that those complications may have resembled a bank run.

Despite his fervency, Poilievre’s support of cryptocurrency may still only resonate with a small group of Canadians. By last October, research firm Ipsos had determined that only about 14% of Canadian citizens over the age of 18 owned cryptocurrency. However, that number is up from just 3% in 2016, signaling a tremendous growth rate.

The outlook for adoption looks bright, as Ipsos also found that about 25% of Canadian adults are considering buying crypto in the future. This sentiment is consistent with a study reported by Cointelegraph in January which concluded that out of 1,000 Canadian respondents, 62% would be interested in being paid in crypto by 2027.

Karringten shares the optimistic outlook for Canada’s adoption of crypto. She said that there has been a “huge increase” in the amount of interest expressed by residents of provincial Alberta, where the CBC operates. She added: