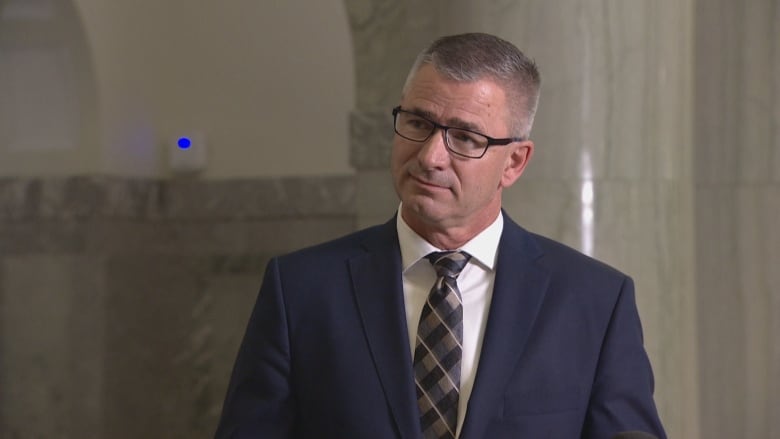 The Alberta government is hoping new proposed legislation will turn the province into a destination for financial technology and cryptocurrency companies seeking freedom to launch financial products and services outside the scope of traditional offerings.

Bill 13, the Financial Innovation Act, would enable what is known as a “regulatory sandbox,” a supervised environment where companies that wish to test products on a small scale can be temporarily exempted from some financial laws and regulations that would otherwise impede their development.

The United Conservative government is keen to grow the technology and financial services sector. Finance Minister Travis Toews believes Bill 13 will create the proper environment to get companies to set up here.

The “sandbox” model has been allowed in jurisdictions like the United Kingdom, Hong Kong, Australia and Arizona. If passed, Bill 13 would make Alberta the first Canadian province to have this setup, Toews said Wednesday.

“We’re in an era of new, novel product offerings. In some cases, these offerings really don’t have a regulatory framework in which to operate under,” he said.

“We want to provide the ability for a creative, innovative, flexible approach to ensure that new innovative product offerings can ultimately be issued in a typically time-limited manner, maybe to a limited a group of customers.”

The government wants to ensure that the privacy and finances of customers are not hurt through this process.

Companies that wish to participate would have to produce a detailed business plan, with a timeline for leaving the sandbox phase, and prove they are offering a new and innovative product that requires exemptions from certain regulations.

Applicants would also need to be based in Alberta or have senior staff reside in the province.

Toews would also have power under the legislation to issue conditions to protect the finances and privacy of consumers.

She said current regulations weren’t created with digital innovations like cryptocurrency in mind. Bill 13 could increase investment and encourage businesses to relocate the Alberta, she said.

“This legislation is a game changer for companies in our province as entrepreneurs and innovators in the technology space,” Karringten said.

Toews told reporters he doesn’t know how many companies would come to Alberta as the government hasn’t received any proposals. The government is expecting about two applications a year in the first phases of the process.

Toews suggested the bill’s purpose is to send a signal to cutting-edge companies in the fintech sector.

If the bill passes, it’s expected the law would come into effect by July.