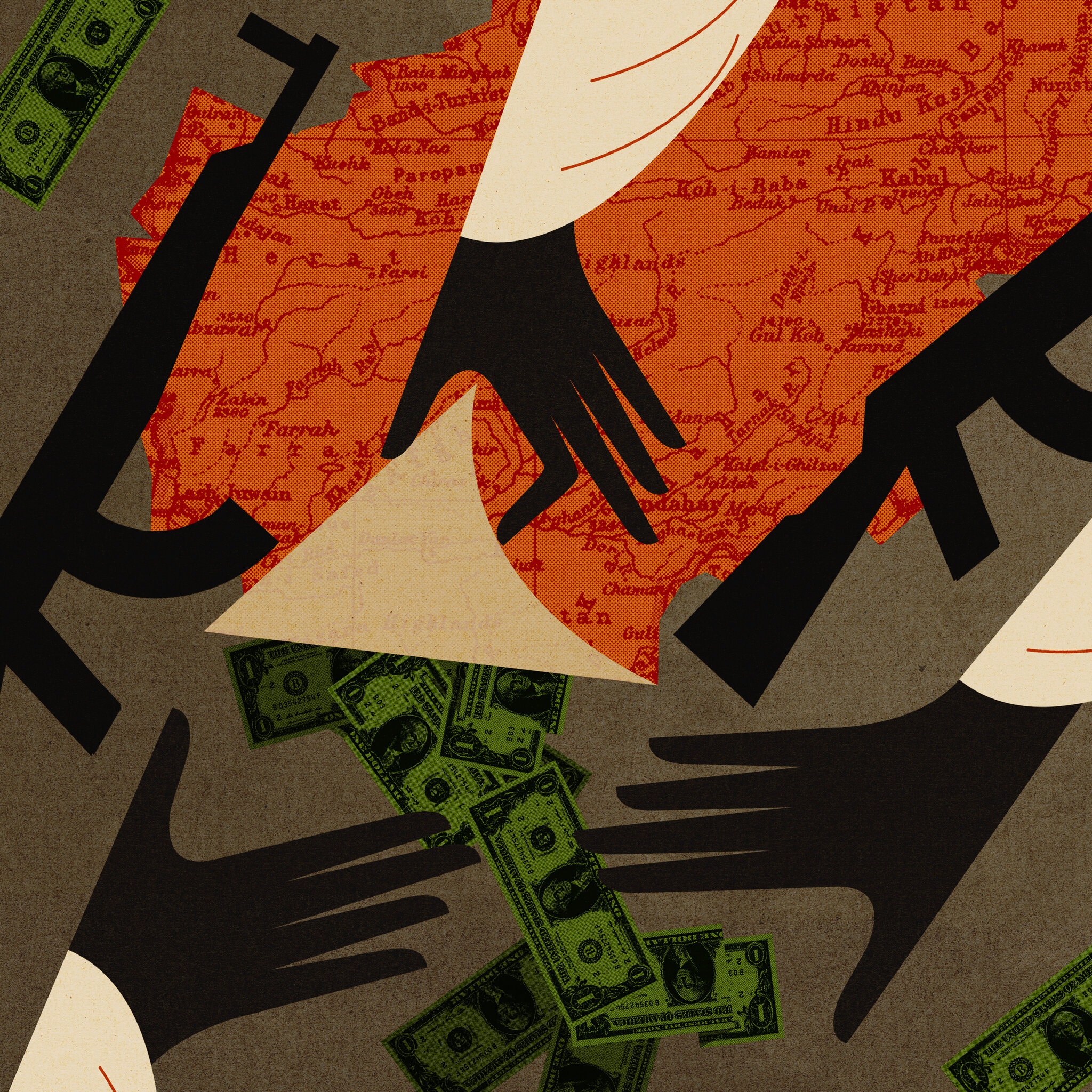 Afghanistan Shows That Bitcoin is a Force for Human Rights

Access to money and financial services is a matter of survival in countries in turmoil, and Bitcoin can’t be controlled by oppressive institutions

Watching the news in Afghanistan over the last weeks, my heart went out to the men, women and children facing a terrible new reality, after the end was announced to the more than two-decade occupation of the country by US military forces.

Seeing crowds rush after departing airplanes on the Kabul airport tarmac, women painting over advertisements featuring smiling models, and the terrified interviews with those who collaborated with the US-supported government brought home that for Afghanistan, the clock was about to be rolled back to a much darker time, one that many of its younger citizens have no experience with.

Of course, there was an abundance of another common feature of countries in chaos – bank runs, with most of its banks and ATMs now out of cash completely. Panic-driven inflation and shortages, in just a few short weeks, have caused the prices of essentials to skyrocket, with the cost of flour, oil and medication jumping 35% or more ahead of the Taliban takeover.

Critically, wire-transfer services, including Western Union and Moneygram, have stopped processing payments to Afghanistan, which is devastating in a country where many of its people rely on remittances from relatives in the West for basic needs like food and rent.

“If the Taliban don’t get cash infusions soon to defend the afghani, I think there’s a real risk of a currency devaluation that makes it hard to buy bread on the streets of Kabul for ordinary people.”

Many observers are predicting massive hyperinflation, the kind seem in other economic collapses like Argentina and Zimbabwe. and It’s no surprise that even in this relatively low-tech country, with spotty internet access and lagging digital literacy, Bitcoin is booming. In the last few months, internet searches for cryptocurrency have risen dramatically, and some Afghanis, mainly in Kabul, have started protecting their resources with BTC accounts.

With Central Bank funds frozen, no service being provided by traditional payments companies and restricted access to cash, even charities are now accepting crypto donations as a way to ensure that money gets where it’s needed, at a time when few other options are available.

For women, who are at a far greater risk than men to having their banking access taken away by the Taliban under their harsh interpretations of Sharia law, crypto provides a critically needed way of protecting themselves from being economically excluded. Bitcoin is borderless, free from government intervention, and secure – and that’s just how it was intended to be used.

As described in the original Satoshi Nakamoto whitepaper, Bitcoin is a decentralized, peer-to-peer payments system that operates outside of the conventional financial industry and lets people transact freely and anonymously, which is why it has such a tremendous value in situations where banking institutions teeter on the brink.

“It’s an escape hatch from tyranny. It’s nothing less than freedom money.”

Bank runs and fears of frozen accounts in Afghanistan are only the most recent examples of countries where Bitcoin has helped protect human rights against government oppression. Cryptocurrency gets maligned by government elites for being a transaction method for terrorists, but it’s easy to forget in sheltered democracies that often, what they mean by “terrorists” are political dissidents who oppose corruption and state-sanctioned violence.

In Belarus, Europe’s last Soviet-style dictatorship, the regime regularly murders activists and journalists with death squads, imprisons them in concentration camps, bars them from employment and freezes their access to financial services – all simply for exposing human rights violations and fraudulent elections.

Bitcoin has become a lifeline to protestors and other brave citizens, with projects like BYSOL – Belarus Solidarity – raising funds to support dissidents and teaching them how to use crypto wallets and payments. The organization was able to raise US $2M to help the country’s opposition find online jobs, buy food and pay bills, regardless of their banking status. Bitcoin might not fix everything, but it fixes the fundamental issue of oppression through financial control.

Even when countries try to ban Bitcoin – such as in the case of Nigeria, where the government attacked anti-corruption activism by restricting remittance payments and freezing bank accounts – these policies are ineffective, with many workarounds to fund crypto accounts and let people transact outside of government control. Despite being a relatively small African economy, Nigeria is now second in the world to the US for Bitcoin adoption.

The Nigerian government is reportedly panicking over the groundswell of crypto use, and they should be – money is power, which is why access to financial services is wielded as a weapon against people who oppose unfair ruling regimes. Losing the ability to prevent people from accessing work, funds and credit means these governments have to actually start working in the interest of their people, and they don’t want that.

It’s not always just about war or censorship – sometimes, such as in the case of Venezuela, it’s also about failed government policies resulting in hyperinflation and economic chaos that threaten people’s survival. Here, Bitcoin has been a way for Venezuelans to protect their money, avoid failing banks, and keep their lives going during a dramatic currency devaluation.

While North America and Western Europe have many issues of their own, including looming concerns about inflation, the day-to-day uncertainty and corruption of developing countries have made them the fastest BTC adopters in the world. According to a study this year by Chainalysis, most of the top 20 crypto using countries are developing nations in Africa, Asia and South America.

This is one of the biggest reasons why I support Bitcoin – I believe it’s the strongest force against financial oppression around the world. It’s untouchable by governments, stands outside of volatile economic forces and puts power back in the hands of the people. It’s exactly what the world needs, and no power on earth will be able to control or stop it. 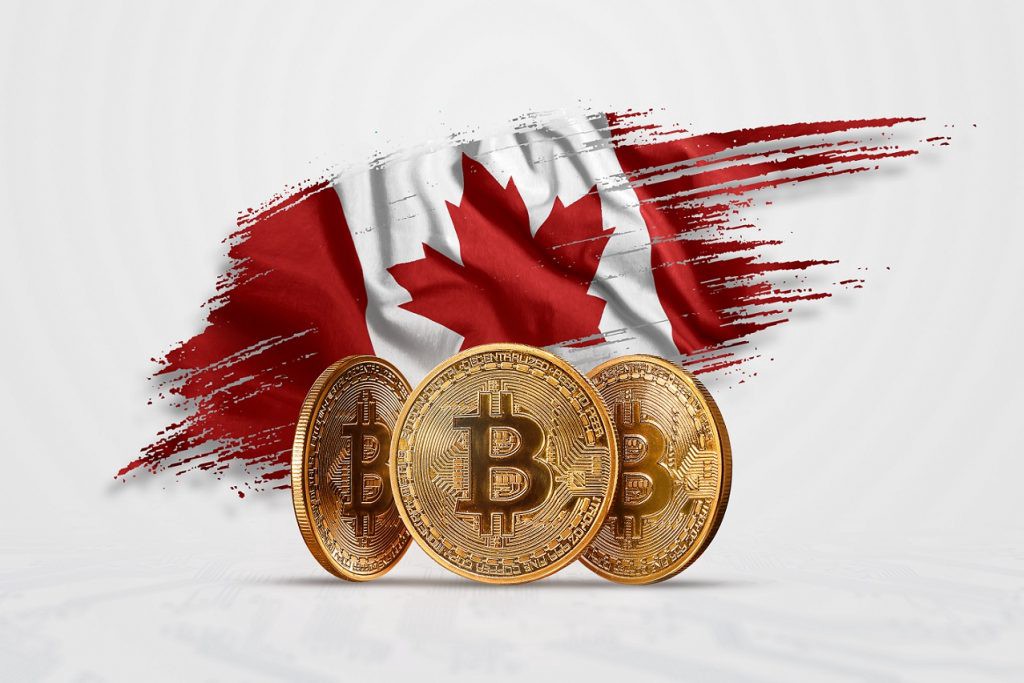