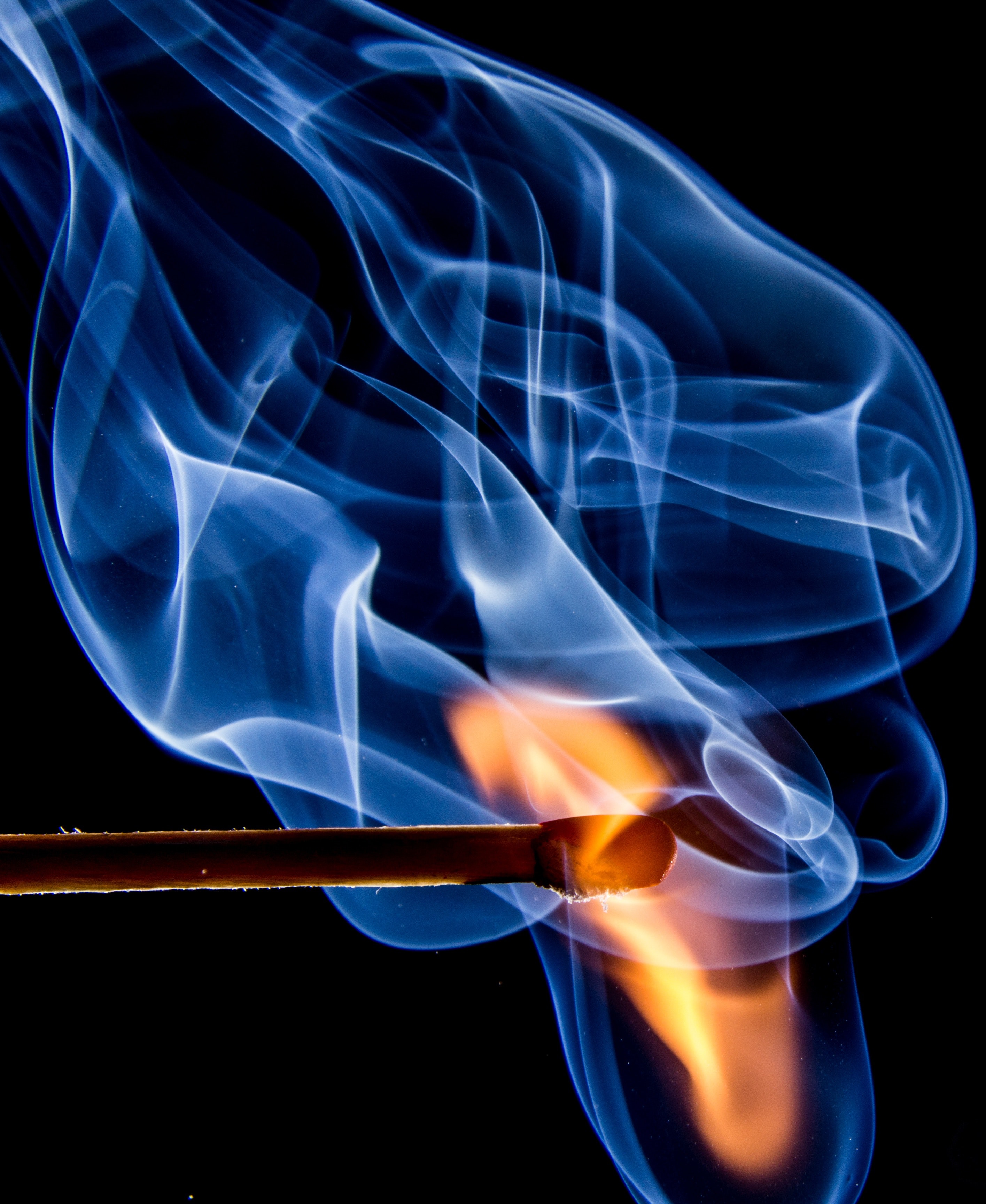 You stop by the local service station and fill up. Then you’re off to your next destination. The whole thing takes about 3 minutes. Yet in that three minutes it takes to fill up, there is an entire industry that takes place to get you there and most of us don’t even realize it!

Over 90% of Canada’s oil comes from the Oil Sands of Alberta. The Oil Sands are a mixture of sand, water, clay and bitumen and are vastly available in Western Canada, making it one of the richest oil jurisdictions in the world.

According to the Canadian Association of Petroleum Producers, “Oil sands are a mixture of sand, water, clay and bitumen. Bitumen is oil that is too heavy or thick to flow or be pumped without being diluted or heated. At 10° C/50° F, bitumen is hard as a hockey puck. Some bitumen is found within 70 metres of the surface, but the majority is deeper underground. Bitumen is so viscous that at room temperature it acts much like cold molasses. A variety of treatment methods are currently available to oil sands producers and new methods are put into practice as more research is completed and new technology is developed.”

Drilling Methods Alberta’s oil sands lie under 142,000 km of land and only small percentage of that can ever be extracted by the mining method (close to the surface). The remaining reserves, approximately 97 per cent of the oil sands surface area are recoverable only by drilling deep below the surface.

In situ methods are used to recover bitumen that lies too deep beneath the surface for mining. The success of in situ methods depends on the resolution of two major issues: 1) reducing the viscosity of bitumen so that it will flow, and 2) recovering the bitumen from deep within the earth. Horizontal drilling and fracking have both contributed significantly to overcoming these challenge. Bitumen is recovered commercially using two major techniques – Cyclic Steam Stimulation (CSS) and Steam Assisted Gravity Drainage (SAGD).

CSS In Cyclic Steam Stimulation (CSS), high-pressure, high temperature (350°C) steam is injected into a vertical wellbore in the oil sands deposit, which is fractured by the stream pressure. As the steam soaks through the oil sands, the bitumen melts and flows to a producing well, from which it is pumped to the surface. Each cycle of this process can take from four months to two years, and several cycles can be completed in a formation.

SAGD Steam Assisted Gravity Drainage (SAGD) is currently the most commonly used in situ recovery method. This method requires the drilling of two horizontal wells through the oil sands deposit. Heated steam is injected into the upper well, where the build-up of pressure and heat melts the bitumen and causes it to flow downward to the second horizontal well, from which it is pumped to the surface. Water is injected into the deposit to maintain stability after the bitumen is removed.

Fracking is a technique in the in situ drilling process which involves fracturing the ground to release trapped natural gases. The process involves forcing millions of gallons of fracturing fluid (water + chemical + sand) down the borehole and then sealing the well to increase pressure that fractures the earth. Days later the well is opened for the oil to flow back to the surface.

Fracking Fluid Fracking fluid is a combination of water, sand, and chemicals. The chemicals in the formula help to destabilize the earth while the sand keeps the fractures open so natural gas can be released back into the pipeline and return to the surface for processing and production. These fluids need to be heated to a temperature that matches the oil because colder climates present challenges for the drilling process because variance in temperature changes the viscosity of the oil. If you send cold fluid into the well during fracking chances
are your oil will contract and become stubborn and not move as easily. Therefore temperatures of fracking fluid need to match the oil temperature in order to act as a vehicle for transporting the fluid to the surface for processing.

Heating Fracking Fluid Heating fracking fluid requires a Frac Water Heating System. In the Oil Sands, these Frac Water Heating Systems consist of huge outdoor tanks and storage facilities that can hold millions of gallons of liquid. In order to equalize drilling fluids with the oil being drilled, it requires heat – and a lot of it. External heating sources are usually used to aid in this process. The heaters are attached to the tank or storage unit to increase the temperature of the water. Water is continuously circulated to blend it to the desired temperature.

With the decline of the price of oil, drilling efficiencies have become paramount, Reducing time, cost and water consumption is the name of the game and its companies like Absolute Combustion who are offering the industry timely solutions that are making significant gains in the reduction of overall drilling costs.

Absolute Combustion, of Leduc, Alberta is spearheading the mission to reduce costs in the fracking process of the Oil Sands. With the development of a patented state-of-the-art burner, Absolute Combustion has customized their burner capabilities to maximize the throughput of many types of Fluid Heating Systems, including Frac water.

Koleya Karringten, President and CEO of ACI says, “The use of our burner in the Heating System process can significantly reduce the gas consumed during the fracking process or increase the amount of water that can be heated over a given time. “We have just completed a field trial that independently proved our burner can improve the overall throughput of a fluid heating system by 30% or more. This gives the industry a new choice to either use much less fuel OR, if your system can handle the extra flow, move 30% or more water through your unit with the same fuel consumption levels.

Time is money and in this economic climate, the more time you can save, the less your FRAC job will cost, says Karringten. “We are excited about that prospect and with test trials being successful and field studies complete. We now have a unique solution that meets the demands of industry”